We love crafting games we WANT to play

We believe in collaboration, self-organization & TRANSPARENCY 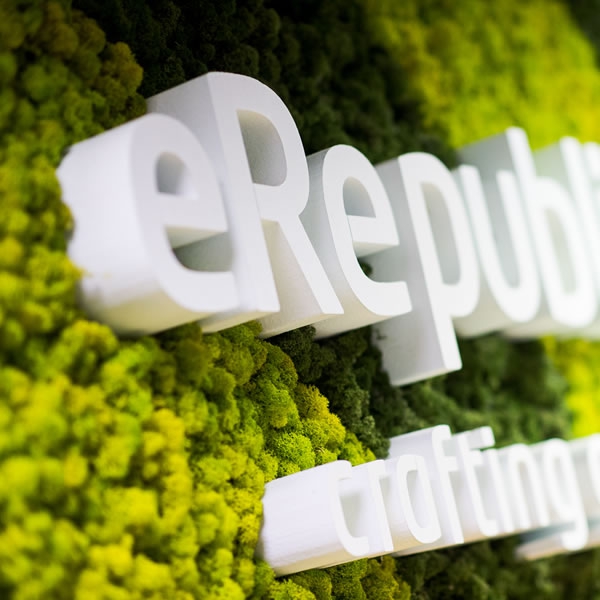 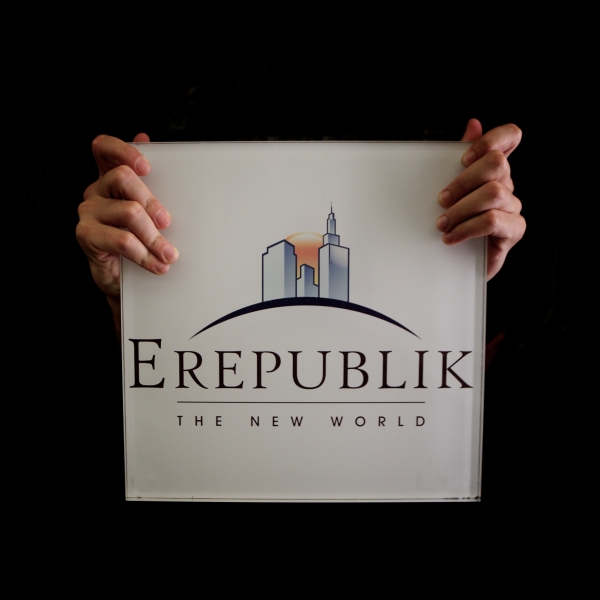 It is fun to work in a committed team that is self-organised. 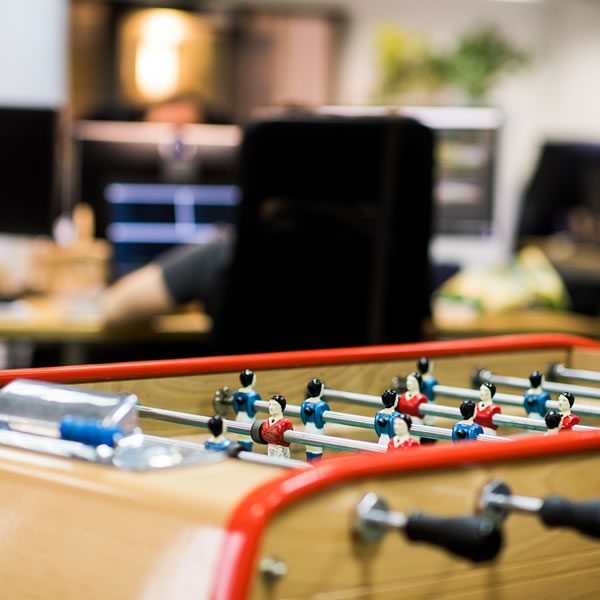 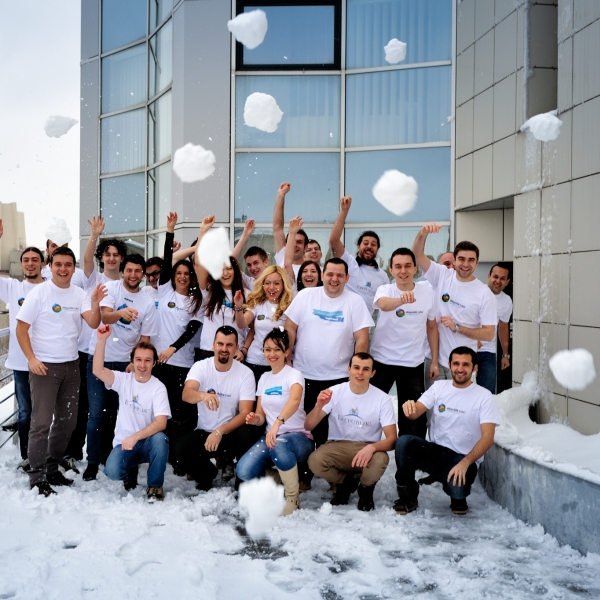 We are a team 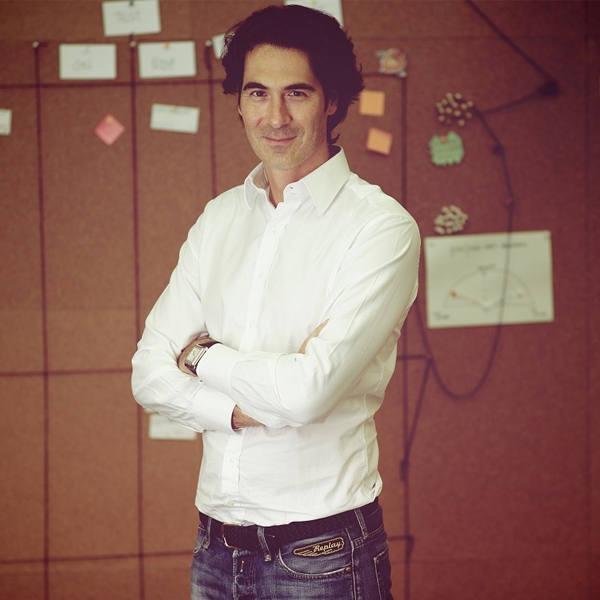 Alexis Bonte is the co-founder and CEO of eRepublik Labs.

eRepublik Labs (one of the top 25 European start ups according to TechCrunch) is crafting game worlds for true gamers.

eRepublik.com its first massive online social strategy game, is set in a mirror version of the real world and launched in November 2007. eRepublik.com was a prize winner in the LeWeb3 start-up competition in 2007 as well as the TechCrunch FOWA competition in 2008 and was recognized by AlwayOn has one of the top 100 Private companies in the world in 2009. eRepublik was also a Webby Awards nominee in 2009 and 2010. In December 2013, eRepublik.com reached 5 million registered player.

Prior to eRepublik, Alexis was with lastminute.com for 6 years right up to its 1b$ trade sale to Sabre in 2005.

Alexis holds a BA Honours Degree in International Business & Languages from the European Business School (London), he is a sailing national champion (Portugal) was selected as a Young Global Leader (YGL) in 2012 by the World Economic Forum (Davos) and is fluent in 5 languages. 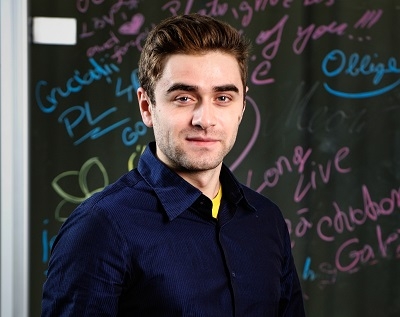 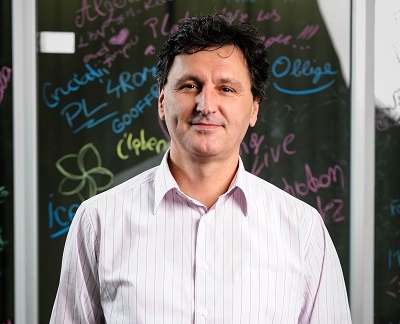 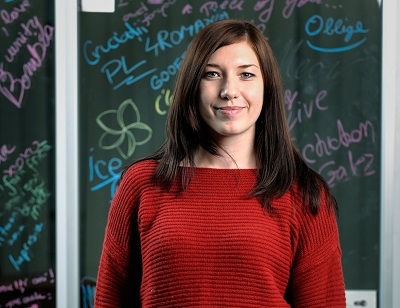 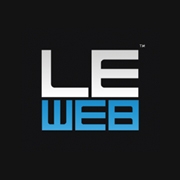 TechCrunch is an industry renowned blog that profiles and reviewsthe Internet products and companies that are transforming the Web. 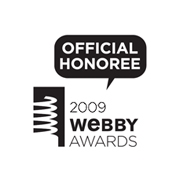 The Webby Awards are one of the most respected symbols of success on the Internet. Entries for the 2009 awards were received from nearly 10,000 companies from over 60 countries. 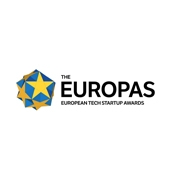 "The Europas" - The TechCrunch Europe Awards 2009 – honored
the best tech companies and startups across the web and mobile
scene from across the continent of Europe. Over 400 entrants were
voted on by the industry, expert advisors and the public. This is a constantly updated Index of the most innovative and
highest-potential European tech companies. Inclusion in the OnMedia 100 signifies leadership amongst its peers and
game-changing approaches and technologies that are likely to disrupt
existing markets and entrenched players. The Webby Awards are one of the most respected symbols of success
on the Internet. Entries for the 2010 awards were received from nearly
10,000 companies from over 60 countries. Start-Up 100 is an attempt to create the most authoritative and trustworthy ranking of promising technology start-ups in Europe. eRepublik was been nominated in the "Gaming, Virtual worlds" category among other 12 candidates. The Tech Tour extends the opportunity for entrepreneurs to meet international investors more frequently and facilitate investor access to a wider range of start-ups.